On 6 April 2013, McGregor made his UFC debut against Marcus Brimage at UFC. If you want to see what success looks like the Conor is one you should look up to. Before coming into martial art he was on weekly welfare. 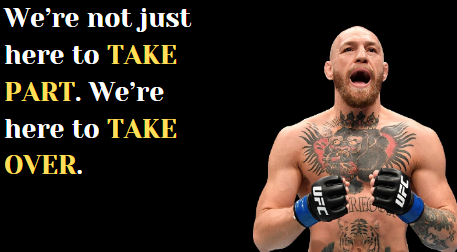 Conor Mcgregor Saying that will Motivate you 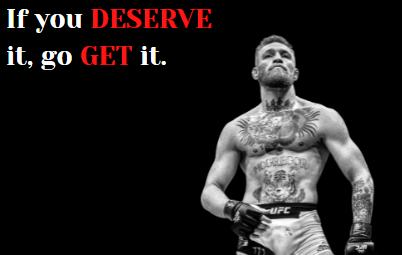 Motivational Quotes from the Notorious One Conor McGregor

No doubt Conor McGregor is a man of his word. Every time he said something he does that. I believe that this is something that we should learn. All these Conor McGregor Quotes will boost your mind and will motivate you. 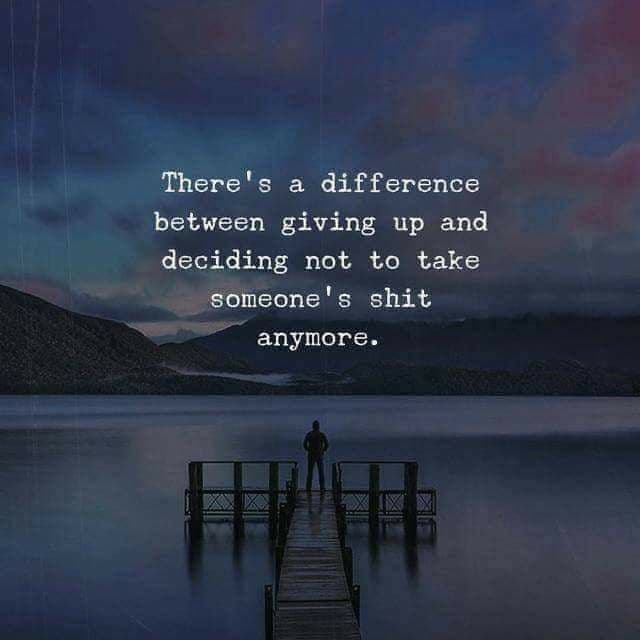